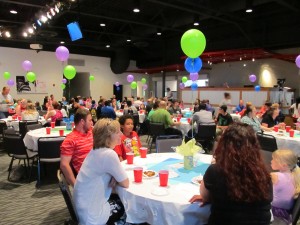 Damon decided he wanted to get straight A’s on his report card. He and his mentor Jason were setting goals to work toward for the 2013 Mentoring Awards Party, and it seemed like something worth working toward. Several months later, Damon had accomplished his goal, and in doing so, he became the first person in his family to receive all A’s on a report card.

Stories like this one and others were shared May 30 at the 2013 Mentoring Awards Party at Countryside Christian Church. Matches like Jason and Damon set goals in three areas – academic, spiritual/service and life skills – and were recognized during the evening for their efforts and accomplishments. 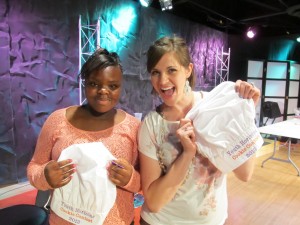 Though the Awards Party is a long-held tradition, the mentoring staff decided to change up the format this year. Instead of being award a medal or trophy for their match, mentors and protégés set specific goals and then they worked together to accomplish them together.

For every category of goal accomplished, the match received one prize. The prizes were experiences like going to the Warren Theater together, playing paintball at the Kinloch Price Boys Ranch, and other more “measurable” rewards.

The format change came after praying through how to help our protégés understand better the link between effort and reward. We want to help cast vision for the kids in our program to see a little better what they are able to do.

For Jakyra, learning what she was capable of meant digging just a little deeper. She was determined to accomplish all three of the goals she set with her mentor, Kandace. However, six days before award results were due, she had only accomplished five. She spent that day working on the last little bit of her goal, and was able to finish it by the deadline. 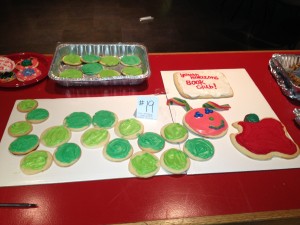 The 184 guests in attendance enjoyed dinner as well as the third annual cookie contest. Matches submitted sugary creations to be judged and there were an unprecedented 20 entries.

The Awards Party was made possible by the generosity of Richard and Lorie Rumsey. We are thankful for their many years of friendship and support.

To see pictures of the Awards Party, visit our Facebook page at Facebook.com/YouthHorizons.