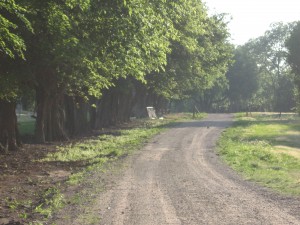 Several of the boys have competed in sports this year. One excelled in football, lettering and earning the “Academic” and “Scout Player of the Year” awards. Another, who would not even run across the street when he arrived into our program, finished a successful season of running cross-country with Valley Center High School. Two boys are getting ready to try out for basketball as well.

One of the boys who has been with us more than three years will be leaving this winter. He’ll be moving out of our program and into an approved resource home. This means he will have a family of his own. We are excited for him, and yet sad to see him go.

We had one boy come back to us for a second time in the program. He completed the year earlier this year, along with family counseling that took place at the Kinloch Price Boys Ranch. He’s since returned home and he and his family are doing well. 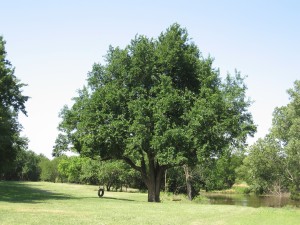 We pray for our boys always and it’s exciting to see when God moves in their hearts. In October, one of the boys shared with a staff member that they had decided to accept Jesus as Lord. We continue to try to help him grow in his faith.

For another of our boys, the month of October was a difficult one. He received intensive in-patient treatment at another facility for about a week, and then returned to the ranch. Since then, the staff has seen dramatic improvements in his maturity level. He’s deepened his relationships with other residents and improved his school performance. He takes particular pleasure in helping the younger boys in school. He even reached out to a new resident recently to help him adjust to the program.

One boy came to us, having been in trouble for fighting a lot. He had been removed from his home and incarcerate for four months. He’s been with us for more than six months now and has had zero fights. 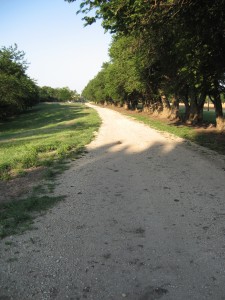 The flock of Youth Horizons goats continues to grow with five kids and two on the way. The boys have benefited from being a part of caring for them and looking after them as they grow.

The boys have had the opportunity for many fun experiences throughout the year. They were all able to attend a Royals game in Kansas City. They’ve also gone on many fishing trips throughout the summer, under the expertise of house parent Zach Massey. They’ve also been given almost weekly opportunities to earn money by doing manual labor jobs for a local business owner. We are thankful for community members like him who help create occasions like that for the boys.