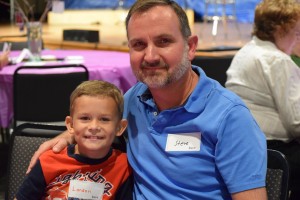 Investment what really matters is the way to leave a legacy.

That’s the legacy of Richard and Lorie Rumsey – a legacy that was honored at the Mentoring Awards Party last month.

Mr. and Mrs. Rumsey supported the event financially for many years. Their generosity helped develop the event and allowed it to increase in scope. Every year, the Rumseys would attend and enjoy meeting and connecting with matches.

Last year though, Richard was not able to attend due to health concerns. Just a few days after that Awards Party, he passed away. A few weeks after his homegoing, Youth Horizons received a check he wrote to cover this year’s party. His faithfulness in supporting the event extended even to the middle of his health concerns. A few months after her husband’s passing, Lorie followed him to Heaven.

The Rumseys lived out their belief that investing in people’s lives – what truly matters – is the way to leave a real legacy. 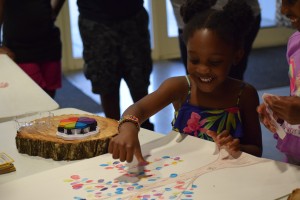 The event was held at Countryside Christian Church and was attended by 215 mentors, protégés, family members, and guests. It included dinner, a cookie contest, recognition of matches’ accomplishments, and a time to honor graduates.

You can find more pictures from the event on our Facebook page at Facebook.com/YouthHorizons.