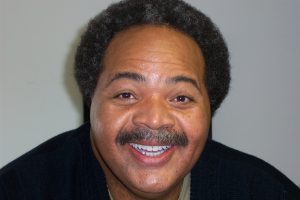 In an effort to prepare for succession, I have been constantly looking for men and women who could step into key leadership roles at Youth Horizons. With hope, they will ultimately carry on as I someday transition into eternity. Youth Horizons has been very blessed with some very capable and gifted individuals.  Some of you will remember Jeff Wenzel, Paul Comegys, or Donnovan Karber. Others will remember Rodney Bartlett. In 2011, Rodney introduced me to a young man named Jared Holcomb. I hired Jared solely because I trusted in Rodney and I am happy to say that Jared was, without a doubt, one of the finest employees this ministry has ever hired. Beginning as a night staff employee working at the Kinloch Price Boys Ranch, Jared moved on to become a Mentor Coach and then, in 2015, became our Mentoring Director. I recently asked him to accept the responsibility of Executive Director and he has accepted the job. Should he continue here, I hope that someday the Board will choose him to lead the organization as my successor.

Over the years, we have also had tremendous women leaders. Kathy Stark (formally Fleming), April Richey, Karen Brouillette, Willa Gale, Joni Baskerville, along with a host of others. One of which you will get to know more of is Hayley Domitrovic. She started out as one of our volunteer mentors and then came to work for Youth Horizons as a Mentor Coach in 2013. Hayley played a key part in event planning, setting up matches for our mentoring program, and has been a role model not only to children but to her co-workers as well. She has accepted the position of Mentoring Director in Jared’s stead.

Please pray for us in this transition.

Your brother in Christ, 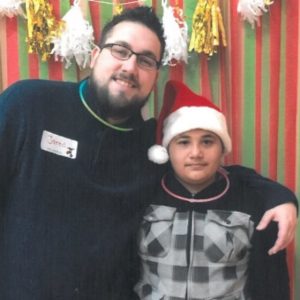 When I first started at Youth Horizons I was working nights out at the ranch and we only had one home. It’s been amazing to see us grow to four    houses now and to add the staff needed to run the ranch. I’ve also been able to see the Mentoring Program grow with the addition of committed staff that are able to train and support the large caseload of matches we have. It’s been great to see the hundreds of kids and parents that have been able to experience the love of Christ and receive the gospel. Many of our kids struggle with bullying, poverty, various forms of abuse, broken homes, broken marriages, and other trauma and the church is coming to walk alongside of them in that.

Please pray for me as I will be wearing many different hats now.  Sometimes my job entails talking to a suicidal boy and sometimes it’s dealing with the plumbing. There are a lot of state regulations and policies that we need to follow so I’ll be working hard to ensure we meet those. I’ll also be supervising the mentoring and Residential directors and creating awareness locally with pastors, churches, schools, about the needs of at-risk youth.

My role as mentoring director will be to help lead our already amazing mentoring team! 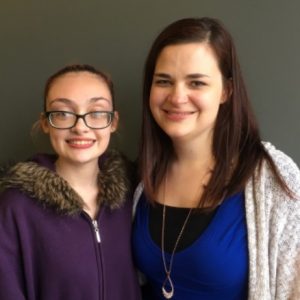 For the last 4 years I have been so blessed to work alongside such dedicated and Christ-focused individuals, including my co-workers and volunteer mentors. I am looking forward to continue in the direction we are heading, spreading awareness of at-risk youth in our community and equipping mentors to come alongside them. I think the Wichita community overall is shifting  towards pride in where we live and the decision to mentor a child is not only an investment in the present state of our city, but even more so in the future.

As far as prayer, I would ask that God would be placing mentoring on the hearts of more Christian servant leaders. I would also ask for prayer for the mentoring team as we seek God’s plan for this program and that He would continue to show us favor as we humbly seek to demonstrate His love to His children.