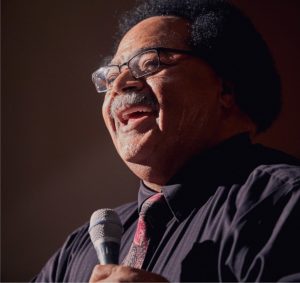 There were around 460 people in attendance who, together through donations and sponsorships, raised $77,810 for Youth Horizons!

We had wonderful guest performances by Craig Curry, Michael Bryce Jr., and Steve Bixler at this year’s concert.

The theme for the concert this year was “Because of You…” where staff, parents, and former program youth were all able to express their thanks to the many donors who have invested time and money into the programs at Youth Horizons over the years. Stories and testimonies were given of the impact that God’s work, through Youth Horizons, has had on them.

If you would like to view any of the testimonials we shared at the concert, they are available by going to youtube.com/user/youthhorizonsvideo or simply searching for “youth horizons video” in the YouTube search bar for the three most recent videos we have posted.

Thank you to all who were involved with this year’s concert!