by Jessica
Events, In the News, Newsletter, Success Stories 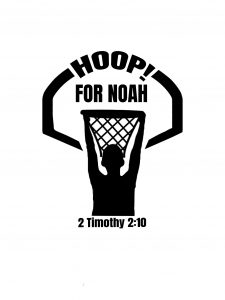 rizons is grateful to be the benefactor of a new memorial fundraiser, “Hoop for Noah (formerly Noah Macias Medical Fund).” In honor of the late Noah Bruce Macias who had a passion for basketball as a player and coach. Noah, who believed it was his mission to connect with young men and teach them life skills, spent time volunteering at the Kinloch Price Boys Ranch.

The inaugural “Hoop for Noah” tournament took place April 9-10 at Calvary Baptist Church in Derby. The first night was the opening ceremony.  It included a skills challenge from the registered teams, more than 70 participants. On Saturday, the 3-on-3 tournament tipped off and it was a slam-dunk success especially for the tournament champion – “Laker Tarheels.”

On the following Wednesday, YH President Robert Garner and his team of staffers accepted a check. The check was from Noah’s mom, Amy Macias, the tournament organizer and co-founder, along with his widow, Hannah Macias. Thank you to organizers, volunteers, ballers and others who supported the tournament. We are excited about next year’s “Hoop For Noah.” 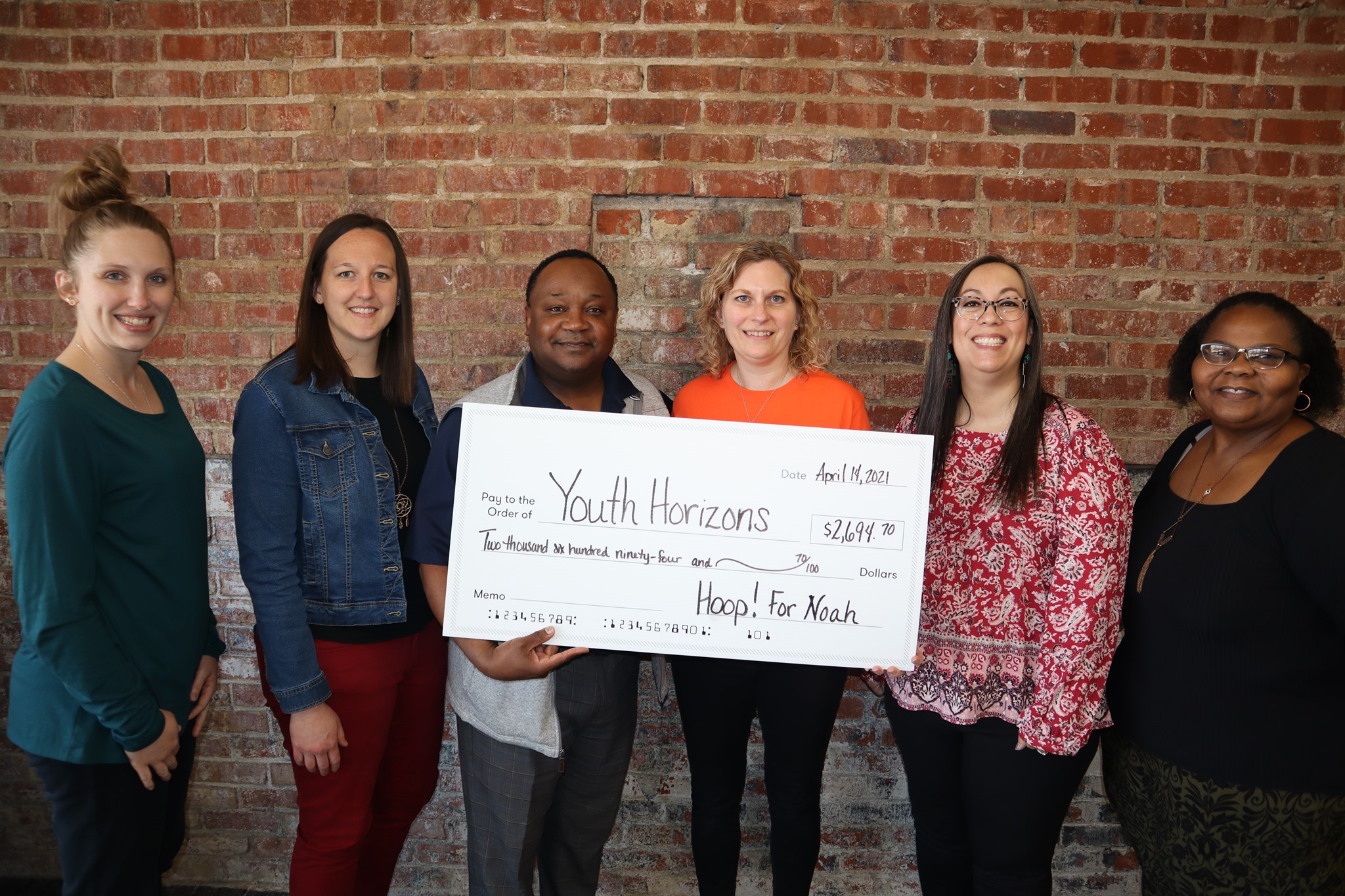